For the second year in a row, Encore band was invited to blow the roof off of Boston’s Museum of Fine Arts. On Saturday, November 9, more than 500 guests attended Big in Boston: Every Girl a Masterpiece, a fundraiser benefitting the Big Sister Association of Greater Boston. One of Boston’s most prestigious annual events, Big in Boston was hosted by Co-Chairs Jack Connors, Jr. and Charlie Baker with Emcee Lisa Hughes of WBZ-TV. 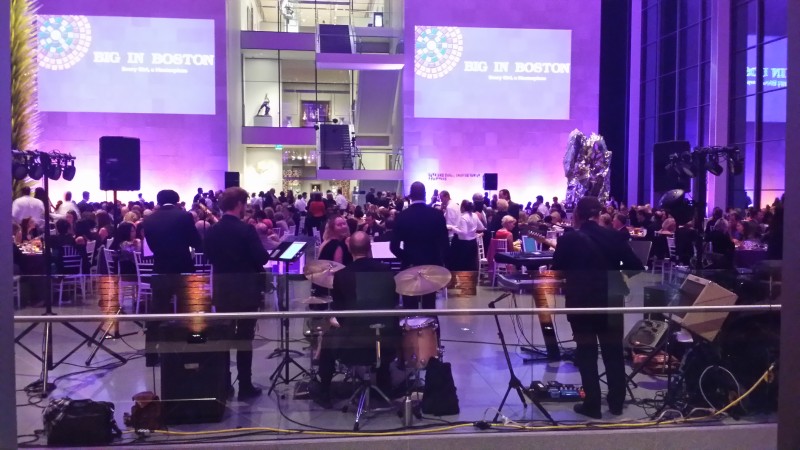 Encore provided entertainment for U.S. Senator Elizabeth Warren, who was in attendance to thank Boston Mayor Thomas Menino for his decades of support. The Senator also honored Believe in Girls (B.I.G.) recipient Karen Kaplan, the President and CEO of one of Boston’s largest and most esteemed advertising agencies Hill Holiday. Thanks to all those involved, the event raised over one million dollars in support of Big Sister’s mission to serve more girls of Greater Boston through gender-specific, one-to-one mentoring. Encore and Wilson Stevens couldn’t be more pleased to play our little part in the betterment of the community. 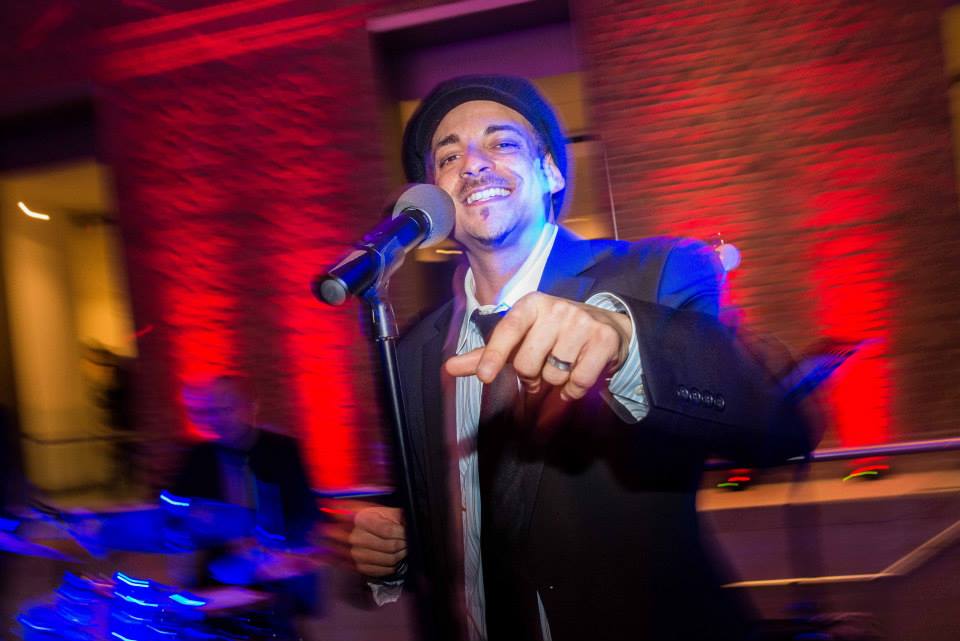 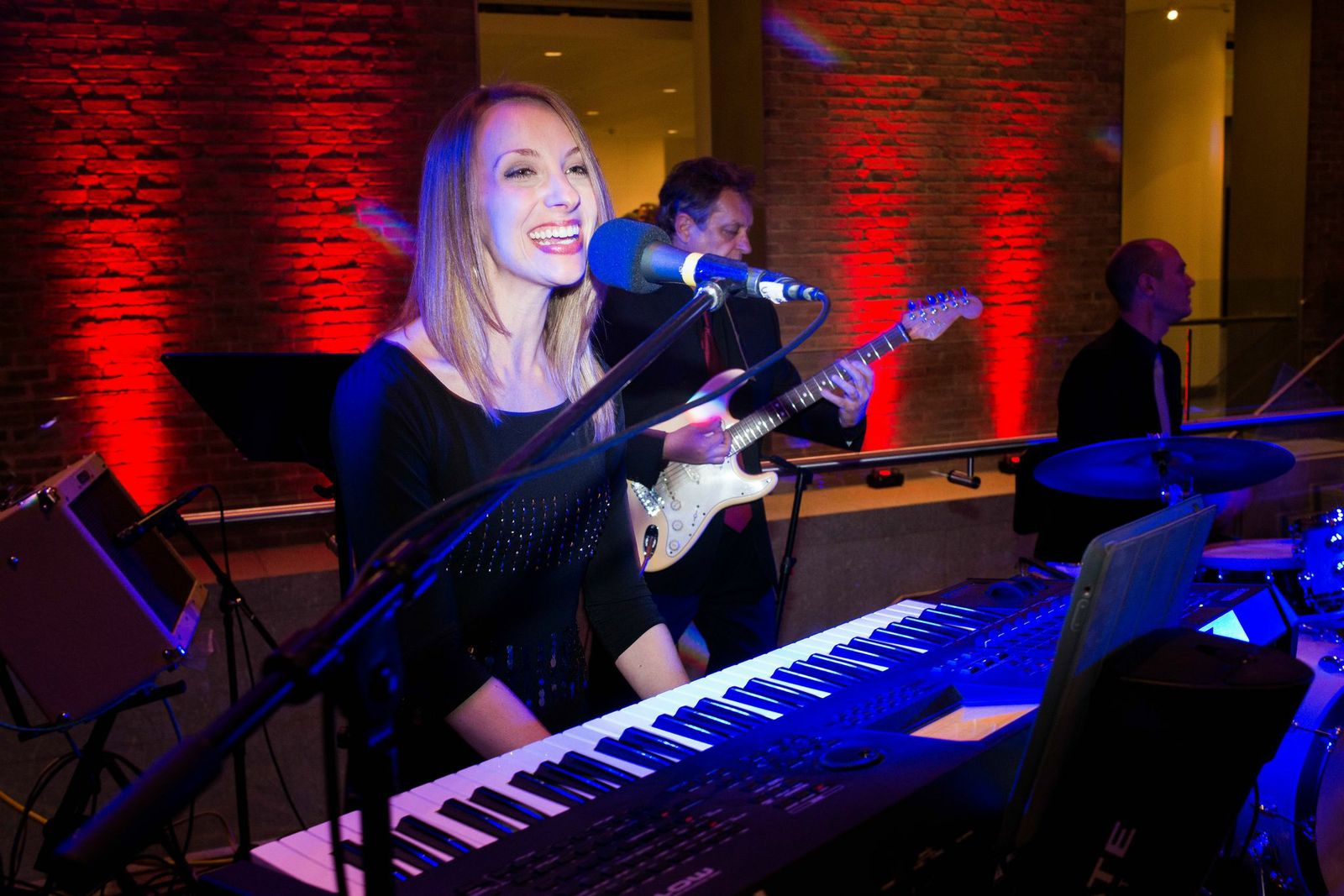 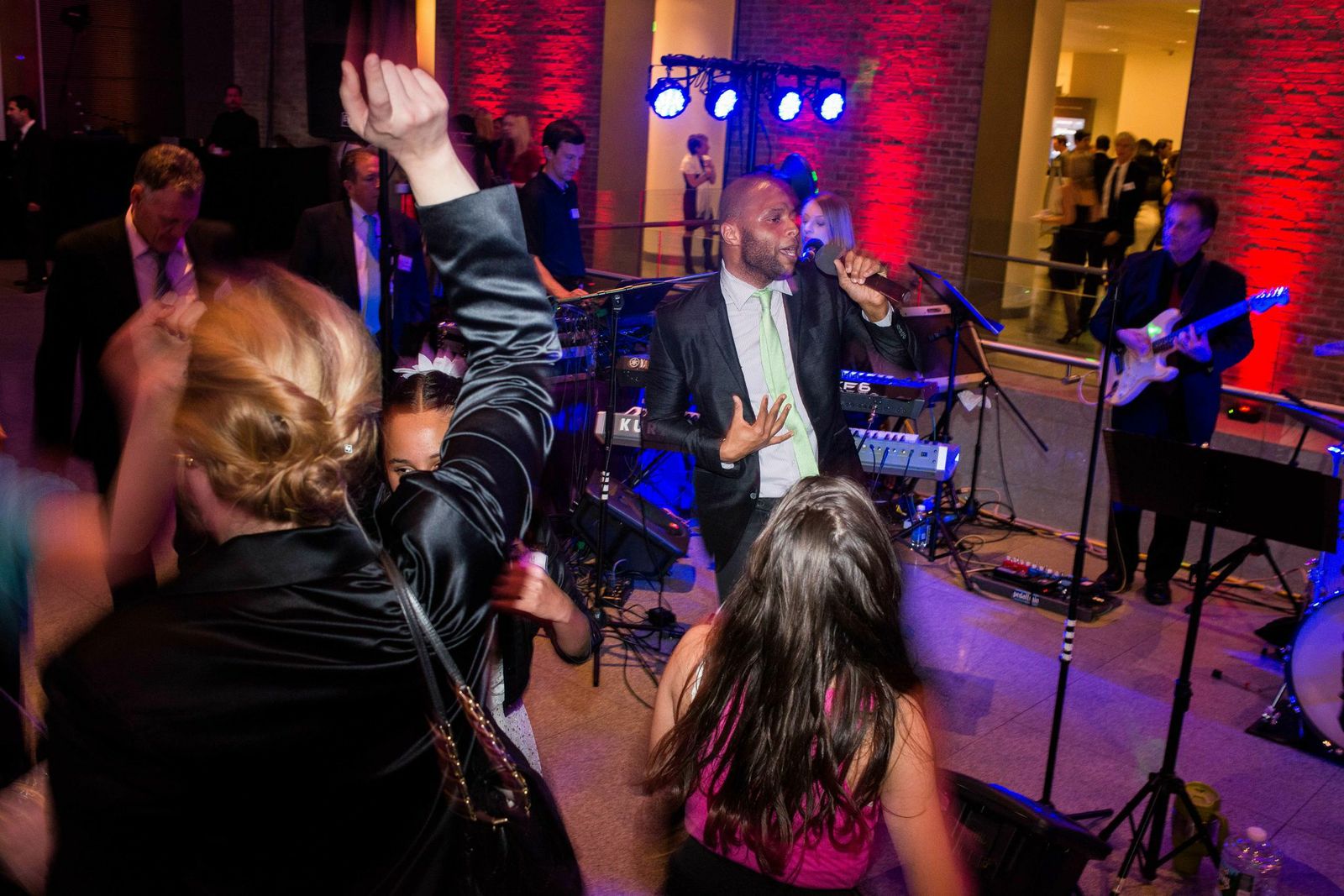 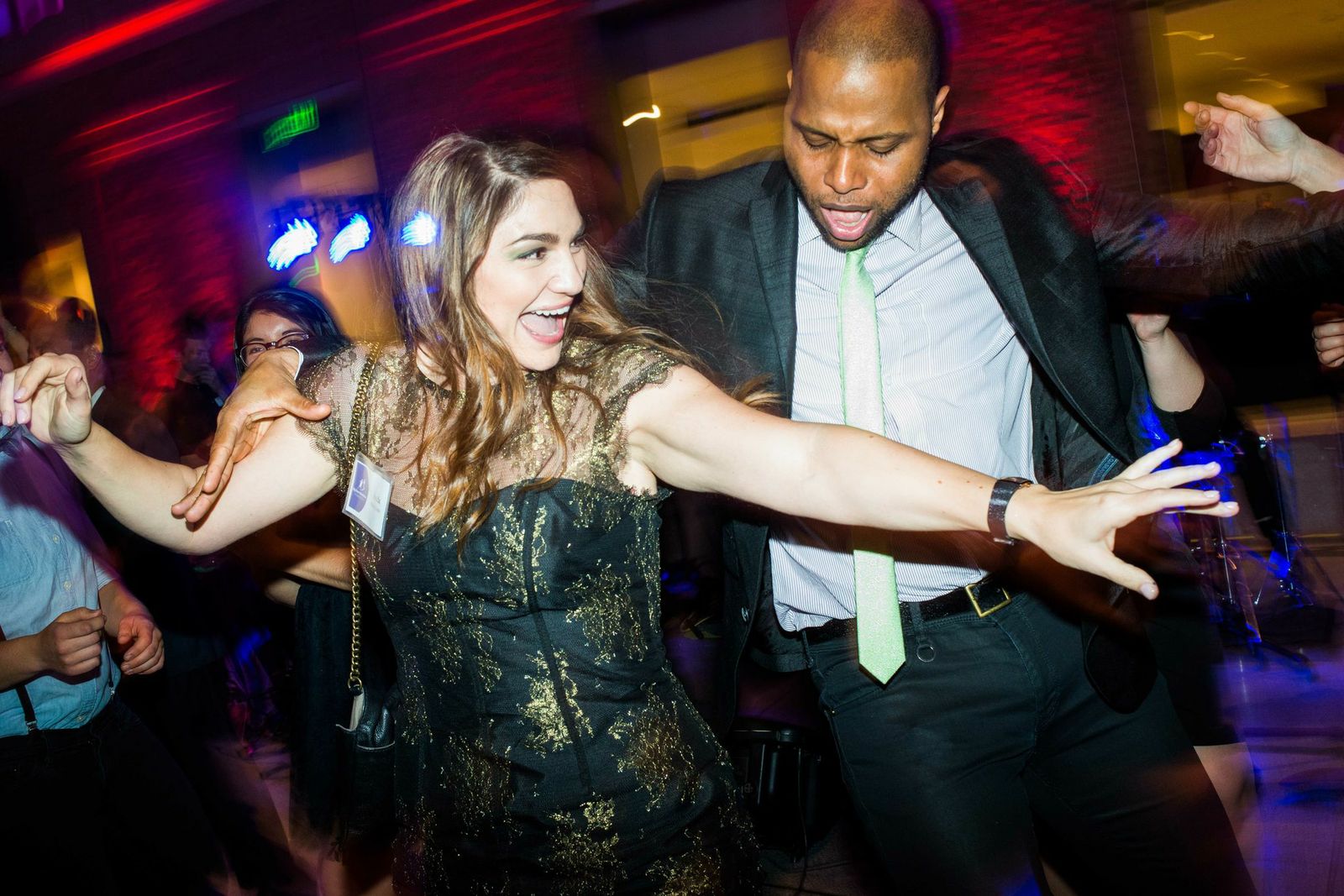 For more information on Big in Boston, visit Big Sister Association of Boston.

Check out photos of Encore and Big In Boston 2012.